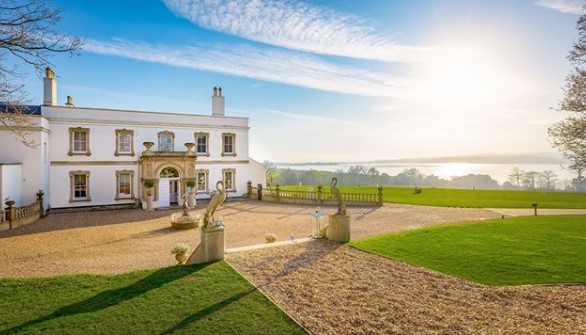 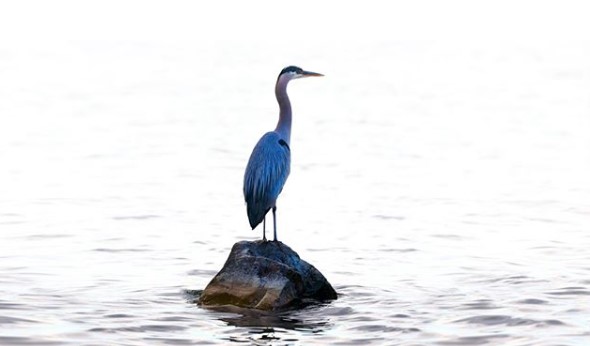 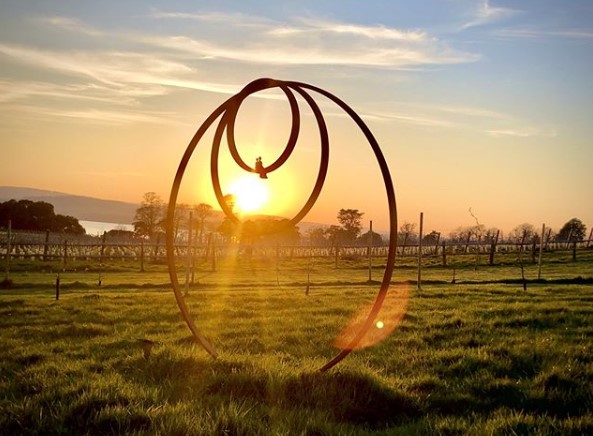 Set in a charming Georgian country house on a 28-acre estate along the Exe Estuary, Lympstone Manor is a gem in Devon’s culinary crown.

Michelin starred chef Michael Caines helped to put Devon on the culinary map and Lympstone Manor, his first boutique hotel and restaurant, has earned another star for the county.

The luxury hotel is located a mile from Lympstone Village train station, seven miles from the Exeter Golf and Country Club, and 44 miles from the Jurassic Coast. The chic rooms feature free WiFi and flat-screens, plus designer toiletries, artwork, sitting areas, and garden or estuary views; some have four-poster beds and/or balconies. Suites add separate living rooms, and/or terraces with soaking tubs and fire pits. 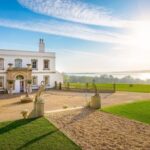 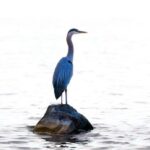 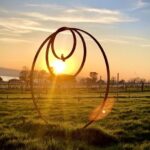 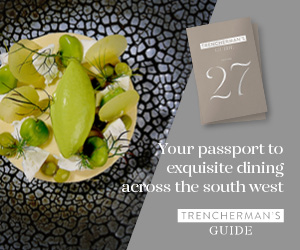 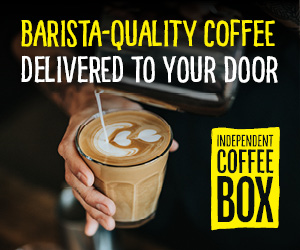 This website uses cookies to improve your experience.
We'll assume you're ok with this, but you can opt-out if you wish.

Any cookies that may not be particularly necessary for the website to function and is used specifically to collect user personal data via analytics, ads, other embedded contents are termed as non-necessary cookies. It is mandatory to procure user consent prior to running these cookies on your website.